Gaming is dominating Europe right now, but has it outgrown the continent? Mobile gaming is taking up a large percentage of the gaming market in European countries, including Cyprus, France, Germany, and Italy.

In France, about $4 billion worth of revenue for games came from smartphones even though consoles like Sony’s Playstation 4 were still popular. Mobile devices were also popular in Germany, with a $1.6 billion revenue in games from mobile.

The Impact of Mobile Gaming in Europe

Mobile gaming isn’t an exception; technology has always been a driving force in the gaming industry. Mobile gaming has exploded in Europe since the introduction of powerful smartphones and tablets. In addition, mobile gaming has made it easier for people to gamble on the go, which has opened up new opportunities for casino operators.

Mobile gaming is prevalent in Europe due to the widespread availability of high-speed mobile data networks and the region’s high smartphone and tablet ownership levels. It has resulted in a large and growing market for mobile games, with an estimated 300 million European gamers spending an average of €4.10 per month on in-game purchases.

This growth in mobile gaming has had several impacts on the European gaming market. Firstly, it drives up overall game revenues as more gamers spend money on mobile games. Secondly, it leads to increased competition between traditional console and PC manufacturers and mobile device manufacturers, as the latter seek to gain a share of the lucrative gaming market.

Third, as creators increasingly focus on building games that can be played on many platforms, such as smartphones, tablets, and PCs, mobile gaming is influencing how games are made and sold. This trend will likely continue as mobile gaming grows in popularity across Europe.

How the Market Is Changing

The European mobile gaming market is changing rapidly. In the past, most gamers in Europe played console or PC games. However, mobile gaming is becoming more popular, especially among younger gamers.

There are several reasons for this shift. First, smartphones and tablets are now more affordable and widespread. It means that more people have access to mobile games. Secondly, mobile games are usually much cheaper than console or PC games. It makes them more appealing to budget-conscious gamers.

Thirdly, mobile games are often more convenient than other types of games. They can be played anywhere, at any time, and don’t require a lot of setup or equipment. It makes them great for busy folks who want to play a fast game when they have a few minutes to spare.

Finally, many mobile games are designed specifically for touchscreen devices. It makes them easy and fun to play on the go.

As the European mobile gaming market grows, we expect to see more innovative and exciting games hitting the shelves. So if you’re not playing mobile games yet, now is the time to start!

Why Mobile Gaming Is Important

Mobile gaming is becoming increasingly popular in Europe for a variety of reasons. First, mobile devices are more affordable and accessible than ever before. It means that more people can play games on their phones and tablets. Secondly, mobile games are typically more casual and easy to pick up than console or PC games, making them perfect for busy people who want to squeeze in a quick game during their commute or lunch break.

Thirdly, the rise of free-to-play games has made mobile gaming even more attractive to players on a budget. And finally, many mobile games offer cross-platform play, meaning you can compete with or against friends regardless of their device.

All of these factors have added to the increasing popularity of mobile gaming in Europe, which is likely to continue.

In the gaming industry, technology was always a driving force. Mobile gaming is no different. With the introduction of sophisticated smartphones and tablets, mobile gaming has exploded throughout Europe.

There are more than 100 million mobile gamers in Europe, and the market proliferates. Mobile gaming is prevalent among young people, with 60% of gamers under 35.

The popularity of mobile gaming has led to a transformation of the European gaming market. Previously, the majority of games were played on consoles or personal computers. However, more than 50% of games are now played on smartphones and tablets.

Such a trend has had a tremendous impact on game development and marketing. For example, many games are released simultaneously for console and mobile platforms. And, as mobile gaming becomes more popular, we’re likely to see even more changes in the years to come.

A Look at Potential Future Trends

The European mobile gaming market is enjoying strong growth, with revenues expected to reach €9.3 billion by 2022. This success is driven by several factors, including the increasing popularity of smartphones and tablets, the ongoing development of new and innovative gameplay mechanics, and the growing interest in mobile gaming among older demographics.

Looking to the future, several potential trends could shape the European mobile gaming market. One such trend is the continued rise of ‘free-to-play’ (F2P) games, typically supported by in-game microtransactions.

This business model has already proven hugely successful in Europe, with F2P games accounting for 78% of total mobile gaming revenues in 2022.

Another potential future trend is the increasing use of artificial intelligence (AI) and machine learning within mobile games. These technologies can create more personalized gaming experiences for players, increasing engagement and loyalty. 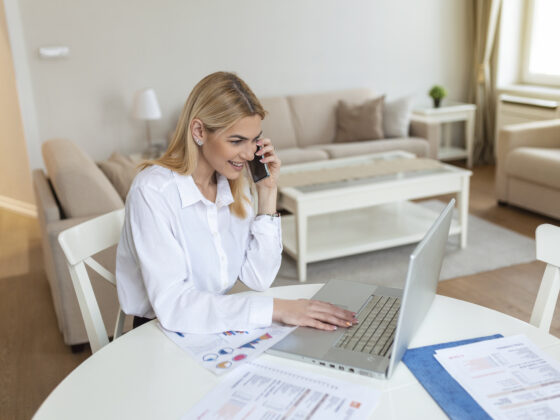 How to Know If You Can Trust Your Tax Accountant? 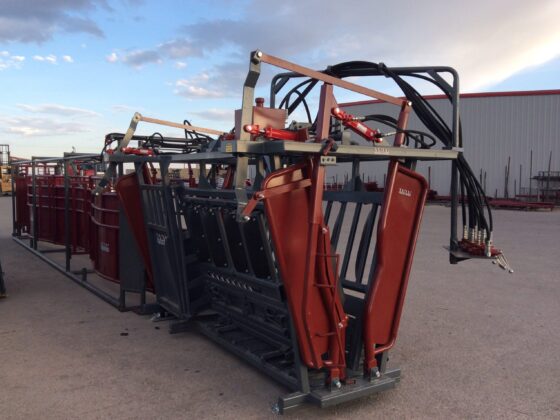